Today is an exciting day! The roadmap for Data Prepper is now publicly available. Data Prepper is a component of the OpenSearch project that accepts, filters, transforms, enriches, and routes data at scale. Data Prepper was first introduced as a key component of Open Distro for Elasticsearch Trace Analytics feature, which helps developers use distributed trace data to find and fix performance problems in distributed applications. The roadmap outlines a plan to enable Data Prepper to also ingest logs (and eventually metrics) from telemetry data collection agents, such as Fluent Bit and the Open Telemetry Collector. When Data Prepper 1.2 becomes available, it can become a single data ingestion component for log and trace data pipelines that can scale to handle stateful processing of complex events such as trace data, aggregation transforms, and log-to-metric calculations.

A roadmap for Data Prepper was published in the Data Prepper OpenSearch project repository on GitHub. It will give you visibility on plans for new features, enhancements, and bug fixes. We look forward to your feedback on it. In the next few months, the focus is on log collection from multiple sources through Data Prepper where they can be ingested, viewed, and analyzed in OpenSearch Dashboards. Data Prepper 1.2 (December 2021) release is going to provide users the ability to send logs from Fluent Bit to OpenSearch or Amazon OpenSearch Service and use Grok to enhance the logs. These logs can then be correlated to traces coming from the OTEL Collectors to further enhance deep diving into your service problems using OpenSearch Dashboards. Below are the key features that we are targeting for next (1.2) Data Prepper release:

Please also see OpenSearch FAQ 1.19 for more details. Learn more about Data Prepper by accessing the code, examples, and documentation in the Data Prepper GitHub repository. You can also connect with us and provide feedback in our forum category.

Share on:
« OpenSearch clients in Python, Go, and Node.js A query, or There and Back Again » 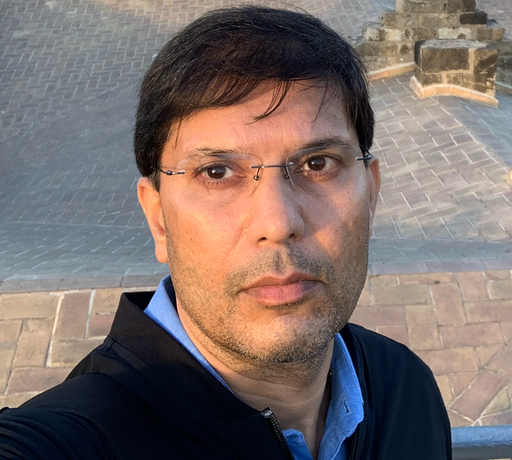