What is a plugin

It has 3 main components:

Plugins are a way to extend and customize the core functionality of OpenSearch Dashboards. They do not need to be a part of the Dashboards repository, though many are! They makeup some of the core applications and services within it.

Plugins are classes that can be loaded via the Dashboards plugin API to integrate with the core system via lifecycle methods. Plugins can consist of either client side code (public), server side code (server), or both. Plugins can also interact with each other and core from both client and server. Plugins must also contain a manifest file that describes a set of properties, both required and optional that core system can use to load and initialize the plugin correctly.

A plugin is usually made up of two parts:

If a plugin has a server and client side code, each section needs to describe the class separately. The interface for each remains the same. A typical plugin has the following folder structure:

More details on the plugin structure can be found in the Conventions readme under the core.

The role of the manifest file is to describe the set of required and optional properties of a plugin such as plugin name version and other required plugins.

The manifest file signature is defined by the interface PluginManifest

All the remaining plugin logic is exposed via a single class that implements the Plugin interface. This is done so that it is easy for other plugins and the core system to discover and use a plugins features using a well defined API.

Every plugin has 3 life cycle methods that the core system calls during the lifecycle of a plugin.

How does all this work?

Now that I’ve talked about what makes up a plugin, let’s take a look at how it all works. The job of discovering, initializing and running plugins within OpenSearch Dashboards is handled by the plugin service within the core system. It begins when you start OpenSearch Dashboards using yarn start. The core performs the following actions:

How to use them?

Understanding the specifics of how the core system sets up and handles these plugins can get a little confusing. Thankfully working with plugins does not require an in depth understanding of its inner workings. With the help of some useful packages, the process of creating, loading, distributing plugins is made much simpler.

To create a plugin, we can use the @osd/plugin-generator package to bootstrap a plugin template for us. To use it you can run in your terminal the command

It will ask you a few questions about the plugin you want to generate and scaffold a plugin template that is ready to run in the appropriate plugin directory.

To load a plugin into an instance of OpenSearch Dashboards, the plugin must be placed in one of the configured paths that the core system will search during its plugin discovery phase. There are 3 default paths from which plugins can be discovered:

Placing the plugin in one of these paths will ensure that they are discovered by the core system. The default paths are defined by the env class within the @osd-config package and discovered using the plugin service’s discover method. Alternatively, we can also define an additional config parameter additionalPluginPaths to define other explicit plugin paths. This is however not recommended and will throw a warning in production.

Building and distributing your plugin

To build the distributable archive of your plugin run

Generated plugins receive a handful of scripts that can be used during development. Those scripts are detailed in the README.md file in each newly generated plugin, and expose the scripts provided by the OpenSearch Dashboards plugin helpers. It also contains a script to build a distributable archive of your plugin.

Sometimes it’s also useful to see some example plugins that solve a specific problem following the recommended practices. OpenSearch Dashboards comes with some example plugins that help us better understand how plugins work, what are some the core plugins offered by OpenSearch Dashboards and how to use them. Passing an additional flag --run-examples during startup loads these plugins. Setting the --run-examples flag also adds the examples folder to the list of paths used for plugin discovery

You can find examples and their documentation in the examples folder.

I hope that this post was useful in understanding how plugins work in OpenSearch Dashboards, and hopefully this makes working with them less daunting. Let me or the team know if you have any feedback or would like new features in plugin architecture.

Share on:
« Partner Highlight: How to Offer OpenSearch as a Service using Virtuozzo DevOps PaaS Calyptia and OpenSearch Partnering to Add Connectors for Fluent Bit and Fluentd » 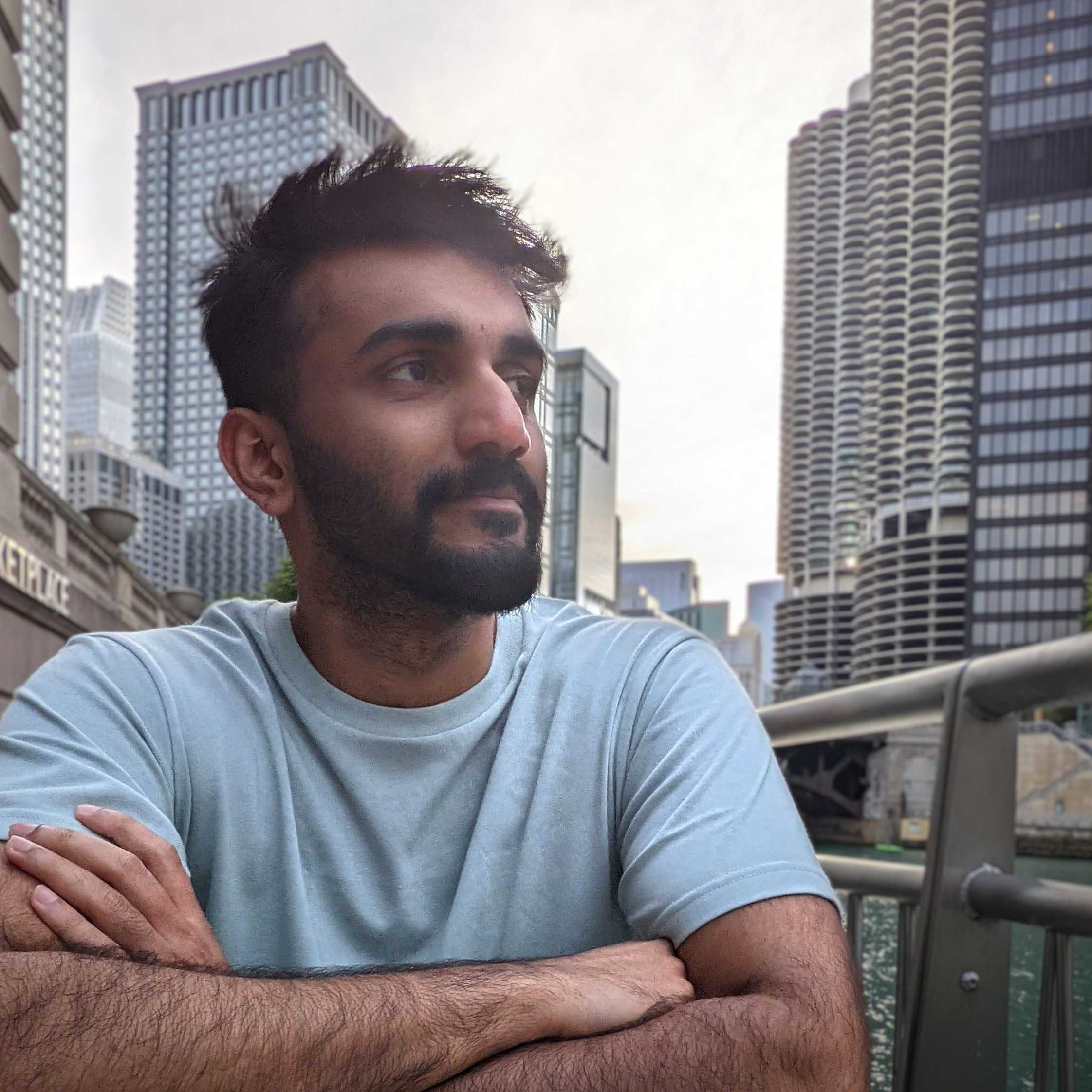