With this latest version of the OpenSearch distribution (OpenSearch, OpenSearch Dashboards, as well as plugins and tools) you can enjoy a number of new features and enhancements as well as improvements to stability and efficiency.

One of the major new additions to 1.3.0 is a set of tools for observability between logs, metrics, and other live data. When critical, event-based information is correlated with other application or system data and reported centrally, availability issues are easier to identify and resolve. Try these new tools out (see Observability, below) and let the community know what you think.

Here is a list of major and minor feature enhancements that have been included in this release:

Users can now create custom Observability Applications to view the availability status of all their systems, where log events can be combined with trace and metric data, into a single view of system health empowering developers and IT Ops to resolve issues faster and with fewer escalations.

In planned future enhancements (see What’s Next, below), the OpenSearch 2.0.0 release will add distribution support for DEB X64 and RPM ARM64 in addition the those already offered.

We have a number of features in-progress (see the OpenSearch Roadmap). Below we’ve highlighted a few:

In addition, OpenSearch 2.0.0 is already in development! The primary driver for the team to have an earlier 2.0.0 release is so that OpenSearch can get support for Lucene 9.0.0 in earlier. This change will likely enable some use of new Lucene features within the plugins, like KNN and Vector Field types. This release also allows for other breaking changes to be ready earlier, like inclusive naming. A few highlights include:

In addition to the above features, this release will replace non-inclusive terminology (e.g., master, blacklist, etc.) throughout OpenSearch with inclusive ones (e.g., leader, primary, allowlist). If you are curious, feel free to take a look at the project roadmap where you can find out the planned features and fixes with linked issues where you can provide feedback. Additionally, please take a look at the proposed 2022 release schedule.

How can you contribute?

We would love to see you contribute to OpenSearch! For almost any type of contribution, the first step is opening an issue. Even if you think you already know what the solution is, writing a description of the problem you’re trying to solve will help everyone get context when they review your pull request. If it’s truly a trivial change (e.g. spelling error), you can skip this step – but when in doubt, open an issue. If you’re excited to jump in, check out the “help wanted” tag in issues.

Do you have questions or feedback?

If you’re interested in learning more, have a specific question, or just want to provide feedback and thoughts, please visit OpenSearch.org, open an issue on GitHub, or post in the forums. There are also regular Community Meetings that include progress updates at every session and include time for Q&A.

From the team at the OpenSearch Project:

Thank you to all of the community members for their dedication to this open source effort. The long term goal at the outset was to collaborate with developers and build the most extensible and innovative logging and search tool in the world. That singular mission has not changed, and we could not do it without input and contribution from the open source community. A tip of the hat to you all; you’re a critical component for our mission to succeed! 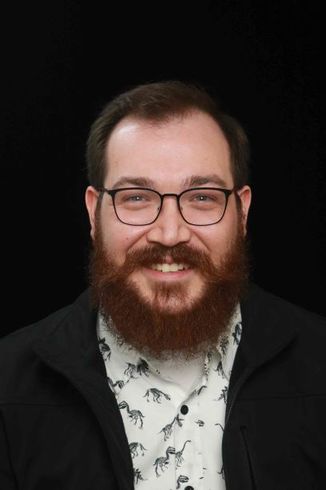 Andrew Hopp is the Senior Technical Product Manager for OpenSearch and OpenSearch Dashboards. 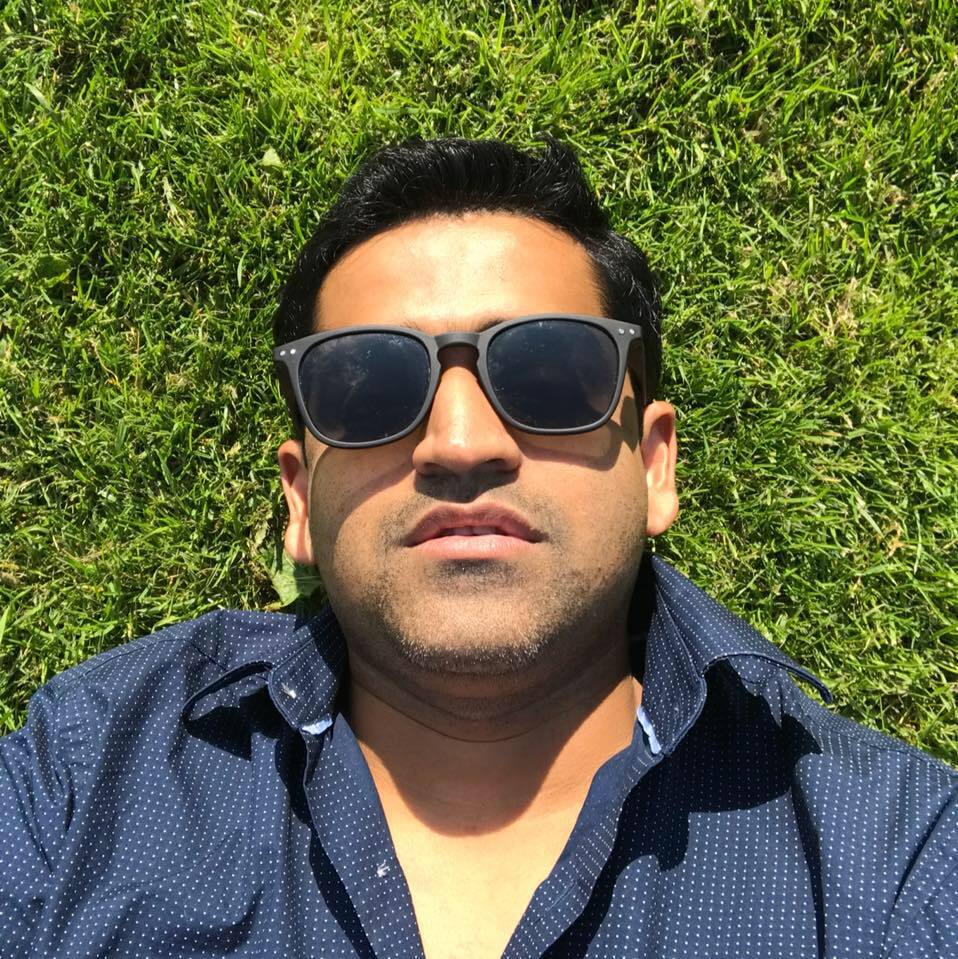 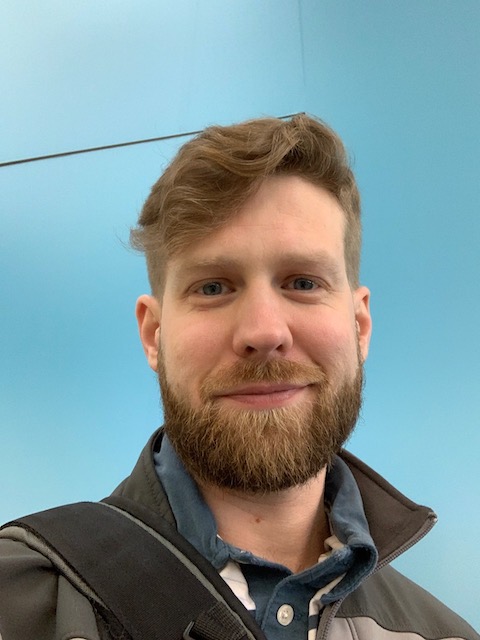 Joshua Bright is the Senior Technical Product Manager for OpenSearch. 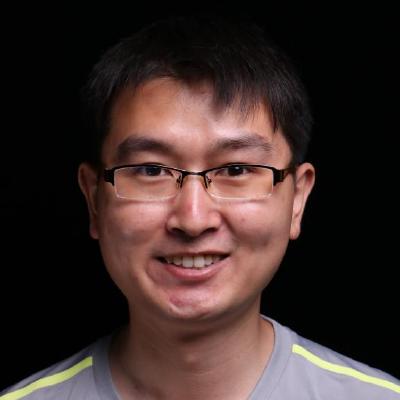 Yaliang Wu is a software engineer at Amazon Web Services. He mainly works on OpenSearch machine learning plugins(anomaly-detection/ml-commons). He is passionate about distributed systems, ML and big data.