In this post we wish to dive into the Shard Indexing Backpressure feature which got launched with OpenSearch 1.2.0 and how it can improve cluster reliability. The Indexing APIs in OpenSearch such as _bulk allows you to write data in the cluster, which is distributed across multiple shards, on multiple data nodes. However, at times indexing requests may suffer performance degradation due to a number of reasons including non-optimal cluster configuration, shard strategy, traffic spikes, available node resources and more. These issues are further exacerbated for larger multi-node cluster and indices with many shards. All of these could cause out-of-memory errors, long garbage collection (GC) pauses, and reduced throughput, affecting the overall availability of data nodes in addition to degrading performance. This in turn would impact the node’s ability to perform useful work. In addition, these node drop events could cascade due to a lack of effective backpressure which puts the entire cluster at risk.

Indexing Backpressure offers a real-time solution to address such issues, particularly for multi-node clusters with large data sets that have high throughput requirements. Indexing backpressure offers selective load-shedding of indexing requests when performance thresholds are exceeded. For example, in the case of too many stuck requests or request in the cluster running too long, indexing backpressure would kick in. This not only protects clusters from these types of cascading failures, but also ensures that the cluster can continue to perform as expected by only isolating the impacted paths. By tracking real-time performance on per shard basis in the background and evaluating them against dynamic thresholds, Indexing Backpressure applies appropriate in-time rejections decision at the shard-request level whenever a shard or a node suffers a duress situation affecting its ability to keep up with the other shards/nodes in the cluster. This prevents wide failures while also guaranteeing fairness in request execution.

What is Shard Indexing Backpressure protection and why is it important?

OpenSearch provides few control mechanisms today to prevent a data node meltdown for bulk indexing requests. These are essentially achieved by queue rejections, circuit breakers, and node-level memory limits for indexing traffic. However, these gating mechanisms are all static and reactive.

Therefore, there is a need for smarter rejection mechanism at a granular level i.e. per shard request. This should help identify the underlying reason (slow indexing requests or stuck indexing tasks) for a performance breach in a cluster. Once the issue is detected, there is a need for an effective propagation of backpressure, transferring the load from the overwhelmed node to other nodes that are still healthy. Thus the healthy nodes are capable of taking smarter backoff and short circuit decisions while processing these requests.

How this feature solves the problem

Shard Level Indexing Backpressure introduces dynamic rejections of indexing requests when there are too many stuck or slow requests in the cluster, breaching key performance thresholds. This prevents the nodes in cluster to run into cascading effects of failures under arising due to:

Below are some of the key features offered by the shard level indexing backpressure, which helps address the above scenarios:

Shard level indexing backpressure focuses on dynamically assigning memory quota from the total memory pool to each shard based on its operational needs (i.e. the incoming workloads). A combination of shard level memory utilization and throughput enables OpenSearch to decide whether it should process a request. This also prevents other nodes in the cluster from running into cascading failures due to the performance degradation caused by slow node, stuck tasks, resource intensive requests, traffic surge, skewed shard allocation, etc. Shard level indexing backpressure depends on primary and secondary parameters to make decisions.

Breach of primary parameters reflect no actual rejections yet, but triggers an evaluation of the secondary signals.

These parameters are based on granular, shard level performance such as request throughput and successful completion of requests. While these shard states are updated with every request, they are evaluated only when the primary parameters are breached. We have introduced two secondary parameters:

Indexing backpressure takes effect when one of the primary parameters and secondary parameters’ thresholds are breached on the node. This results in rejection of new incoming requests/tasks for the affected shards on the node.

The mechanism used by indexing backpressure is fair. The selective rejections of requests are intended only for problematic index or shard, while still allowing others to continue. Below is the shard state transition diagram which covers these scenarios.

The performance and rejection statistics collected by the framework are exposed through REST APIs for users to have added visibility.

How do I contribute to the feature?

If you have any feedback/suggestions on new topics please don’t hesitate to open issues or post to the forums. If you’d like to contribute, a great place to start would be the links below. 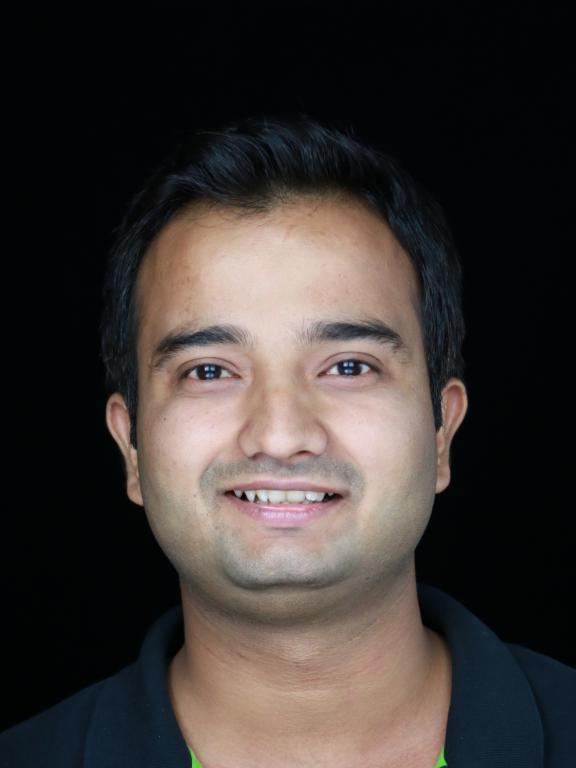 Saurabh is a Senior Software Engineer working on OpenSearch at Amazon Web Services. He is passionate about solving problems in the large-scale distributed systems. He is an active contributor to OpenSearch. 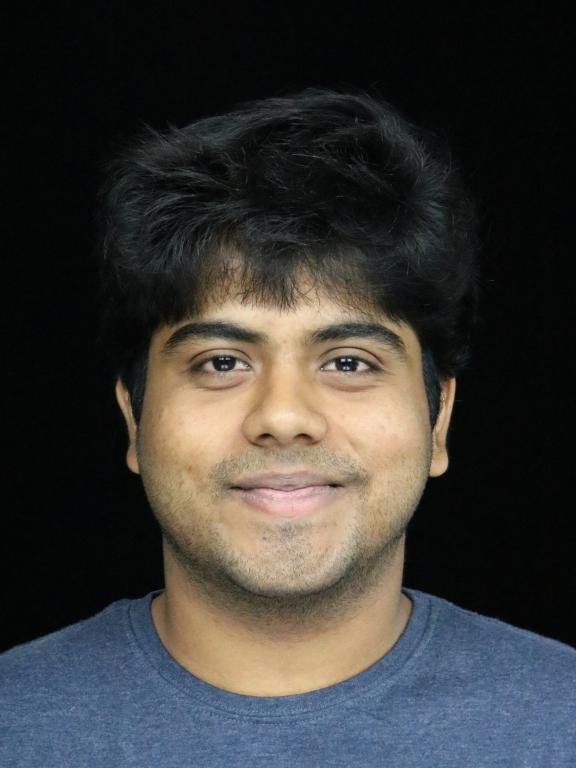 Dharmesh is Software Engineer at OpenSearch. His primary interests are distributed systems and performance. 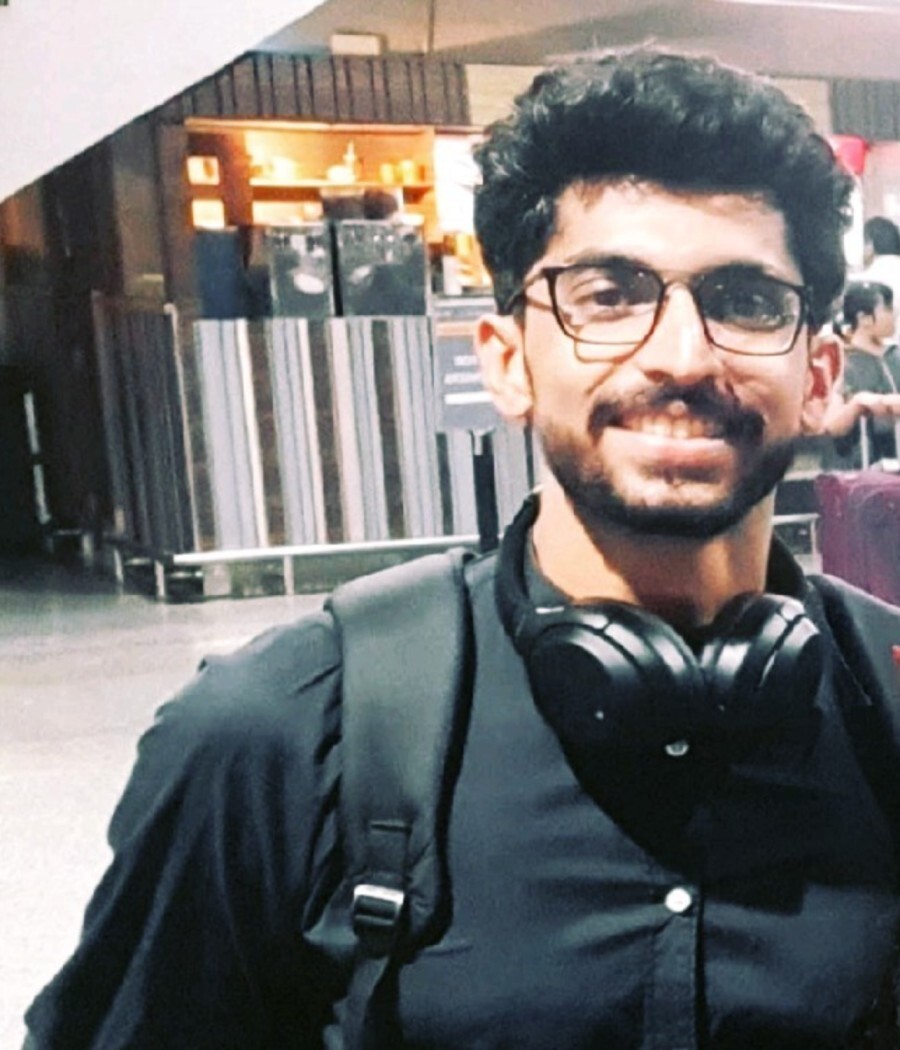 Tushar is Software Engineer at OpenSearch. He is an active contributor to OpenSearch. 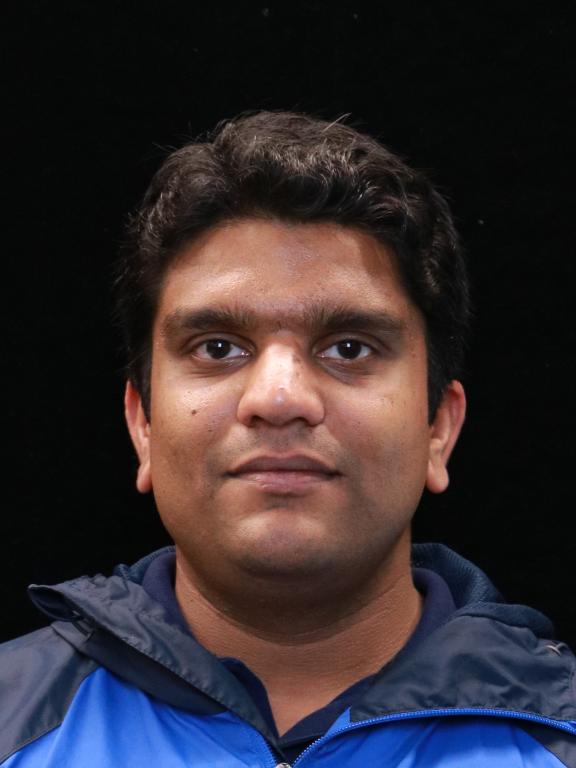 Ranjith is an Engineering Manager working on OpenSearch at Amazon Web Services.