At the time of the fork OpenSearch inherited bundling OpenJDK 15, and eight releases have used AdoptOpenJDK 15.0.1+9 as the default runtime, replaced with Adoptium (Temurin) 11.0.14.1+1 in OpenSearch 1.3.0. This change was primarily driven by the fact that JDK 11 is a Long-Term Support (LTS) release, and JDK 15 is not. LTS releases of JDKs focus on stability, therefore you can expect future versions of OpenSearch to always default to bundling a LTS JDK.

This, however, doesn’t tell the whole story. The OpenSearch distribution is comprised of the engine and a dozen plugins. Both the engine, and each plugin, are built and tested with a range of JDKs (a subset of 8, 11 LTS, 14, 15, and 17), across multiple operating systems (Linux, Windows, FreeBSD, and MacOS). Then, the complete distribution is rebuilt from source, and tested with the bundled JDK. Finally, while OpenSearch was claiming compatibility with JDK 8, CI didn’t include tests with that version for most plugins, nor were they actually built to target JDK8 in most components.

The complete distribution of OpenSearch 1.0 through 1.2.4 was built with JDK 14, and tested with the bundled JDK 15. Various individual components were built and tested individually with JDK 14.

The parent issues for this change were opensearch-build#64 and opensearch-build#74. The implementation in OpenSearch engine was OpenSearch#940, and was followed by plugins, e.g. security#1580. The source and target Java versions were lowered back to 8 in OpenSearch#2321 and any incompatible code in the engine and plugins was fixed. Version 1.3.0 now reliably runs on JDK8.

Originally, there was a plan to upgrade the bundled JDK to 17 in this version, but the team ran into a number of issues. Engineers decided to downgrade to JDK 11 in OpenSearch#2301, and deferred upgrading to JDK 17 to 2.0.0 via opensearch-plugins#129.

By default, any OpenSearch distribution consults JAVA_HOME first in order to find out the Java runtime to run on. If JAVA_HOME is not set, OpenSearch will try to fallback to the bundled JVM runtime if available.

OpenSearch 1.3.0 is also introducing support for a new environment variable OPENSEARCH_JAVA_HOME that takes precedence over JAVA_HOME. This can be useful for systems with multiple applications co-located with different JVMs, or in migration scenarios with several instances of OpenSearch running on the same machine. The environment setting propagates to plugins that launch Java processes, such as performance-analyzer. See OpenSearch#1872 for details.

Before switching JVMs Engineers wanted to understand the performance impact of upgrading to JDK 17. Benchmarking tests were run across JDK 8, 11, 14, 15, and 17 with both the x64 and ARM versions of OpenSearch-min. Latency and throughput were evaluated. JDK 17 consistently outperformed the rest of JDKs. JDK 15 was the closest to the metrics of JDK 17, followed by JDK 8 and 11. Meanwhile, JDK 14 was significantly slower than the other choices. Based on the results, JDK 17 was decisively the best option for running OpenSearch and the team is looking forward to shipping it by default in OpenSearch 2.0. See OpenSearch#1276 for details and numbers.

Releasing a no-JDK distribution of OpenSearch is tracked in opensearch-build#99. The current work-around is to download the existing distribution, remove the JDK and set JAVA_HOME or OPENSEARCH_JAVA_HOME. This is not ideal, so please add your +1 to the issue if you need this feature.

FreeBSD packages are available for OpenSearch from textproc/opensearch. These packages do not bundle a version of Java, and depend on one of the Java versions installed on FreeBSD.

Users building their own packages can customize the version of Java the package will depend on by setting the java version in the DEFAULT_VERSIONS environment variable when building, e.g. DEFAULT_VERSIONS=java=15. See opensearch-build#101 and Releasing for FreeBSD for more information.

The community-contributed Arch Linux distribution of OpenSearch has been using Java 11 for both versions 1.2.3 and 1.2.4.

At this moment there’s no official Windows or MacOS distribution of OpenSearch. However, this project does support building and assembling OpenSearch for Windows and MacOS, with some caveats. The version of JDK used and the configuration options are the same as on Linux. See opensearch-build#33, #37 and #38 for details and how you can contribute.

Share on:
« Introducing open-source Kubernetes Operator for OpenSearch Getting started with Fluent Bit and OpenSearch » 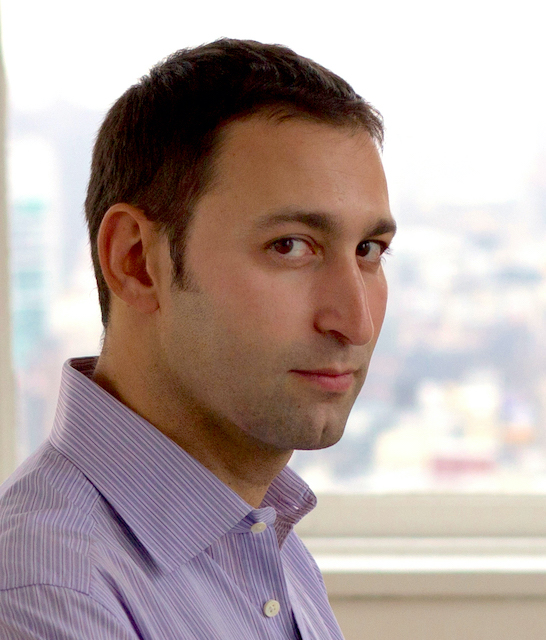 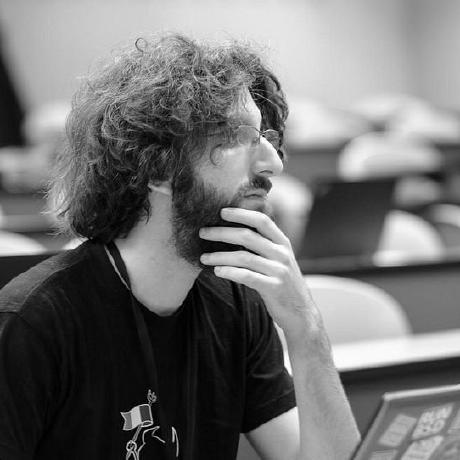 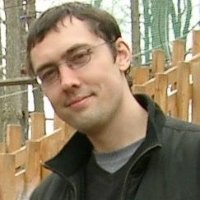 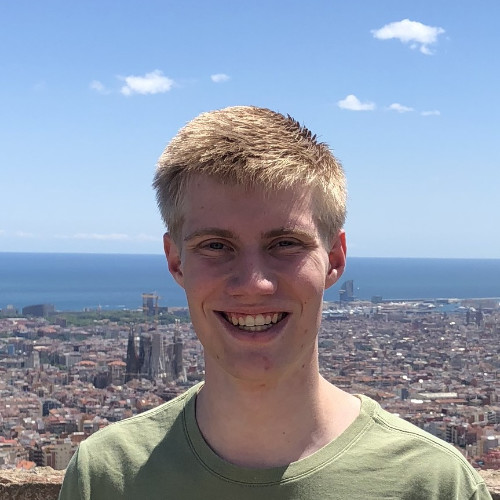 Ryan Bogan is an Engineer at AWS.