Following the launch of log pipeline in Data Prepper 1.2, the Data Prepper Team are excited to share the results of the Data Prepper performance testing suite. The goal is to create a tool that can simulate a set of real-world scenarios in any environment while maintaining compatibility with popular log ingestion applications. In all performance test results discussed below, the test environments and configurations are identical, except where the same option is not available for all applications. See testing limitations section for additional details.

Throughout the test, Data Prepper can consistently maintain a higher throughput.

Comparing the performance of the latest release of Data Prepper 1.2.1 against Logstash 7.13.2. The tests are configured to simulate 10 clients to send requests as frequently as possible. Each request was 19.2 KB and contained a batch of 200 logs. The test ran for 30 minutes, measuring the latency and throughput.

In this simulation clients are ramped up from 1 to 60 over one hour to measure the impact concurrent clients have on performance.

As the number of clients increases Data Preppers throughput remains constant, processing an average of 10,473 MB/m.

It’s important to note that Data Prepper 1.2.1 and Logstash 7.13.2 support different feature sets, and the performance test suite is targeted at common functionality. As Data Prepper adds more processors and sources, test cases will be added. The Data Prepper team will continue update the community with performance benchmarks.

Performance suite source code is available on GitHub. To run the full test suite execute ./gradlew –rerun-tasks gatlingRun -Dhost=<target url>. After all tests have completed HTML reports will be created in ./build/reports/gatling/<simulation-name>-<unix-timestamp>/index.html. Further instructions on running performance tests and Gatling are available in the repository readme.

On identical hardware, Data Prepper 1.2.1 maintained 88% faster throughput in the scenarios simulated and offered lower latencies. If there is a performance critical scenario you would like to see the results of consider opening a feature request. If you are interested in trying Data Prepper for yourself checkout the getting started guide.

Follow this link to see the Latest Performance Test Results 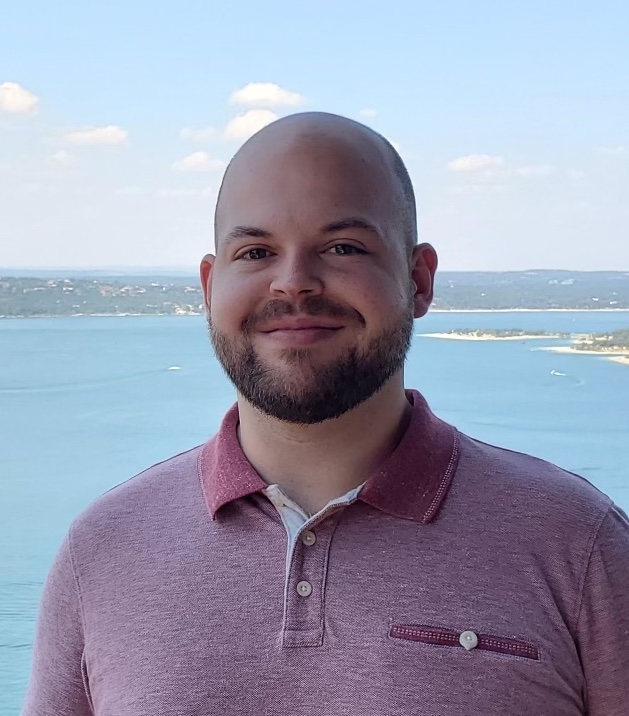 Steven Bayer is a Software Development Engineer at AWS working in search services. He is a maintainer on the Data Prepper project.