Backporting is a common process in OpenSearch in order to maintain release branches separate from main and to be ready for a release. This blog post talks about how the team navigated backports manually in OpenSearch and pursued automation to streamline the process and use it across various repos.

In order to alleviate the manual effort, the team built a backport GitHub Action with custom features to automate the end-to-end process of backporting.

In this blog post I would like to talk about the challenges that came along while integrating auto-backports and the approaches taken to resolve them incrementally.

The current state of auto-backport after these learnings is: These type of automation processes help the project get to releases faster with minimum friction. Through this blog, I wanted to shed some light the how the waters were navigated by the team to adopt backport automation and also share these learnings with the community. I hope this blog post helps other open source projects with similar automation. Your feedback and thoughts on this type of automation is always appreciated. 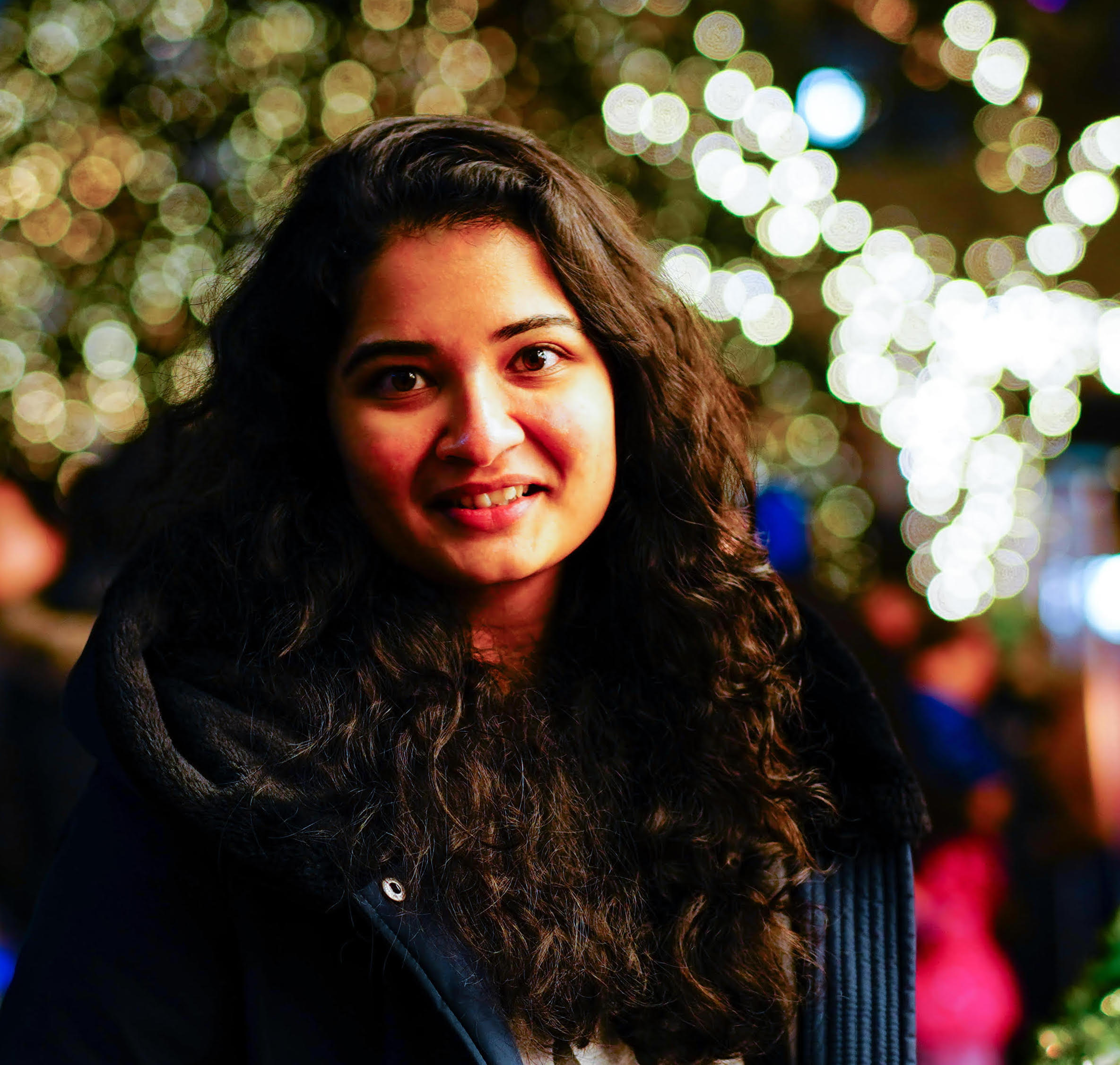